Not only humans got talent, dogs got it too! 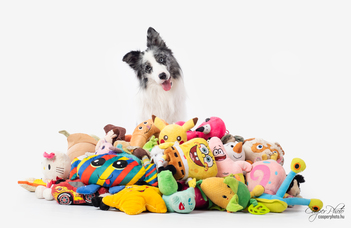 Some exceptionally gifted people have marked human history and culture. Leonardo, Mozart, and Einstein are some famous examples of this phenomenon. Is talent in a given field a uniquely human phenomenon? We do not know whether gifted bees or elephants exist, just to name a few species, but now there is evidence that talent in a specific field exists, in at least one non-human species: the dog.

A new study just published in Scientific Reports, found that, while the vast majority of dogs struggle to learn object labels (such as the names of their toys), when tested in strictly controlled conditions, a handful of gifted word learner dogs learn multiple toy names, apparently effortlessly.

A team of researchers of the Family Dog Project at the Department of Ethology, Eötvös Loránd University, Budapest, exposed 40 dogs to an intensive, three-month-long training program aimed at teaching them the name of at least two dog toys – which is the minimum amount necessary to be able to assess whether dogs can tell the items apart based on their names. The training protocol included daily playful interactions between the dog and the owner, during which the owner repeated the name of the toy several times, and weekly sessions including also a dog trainer. 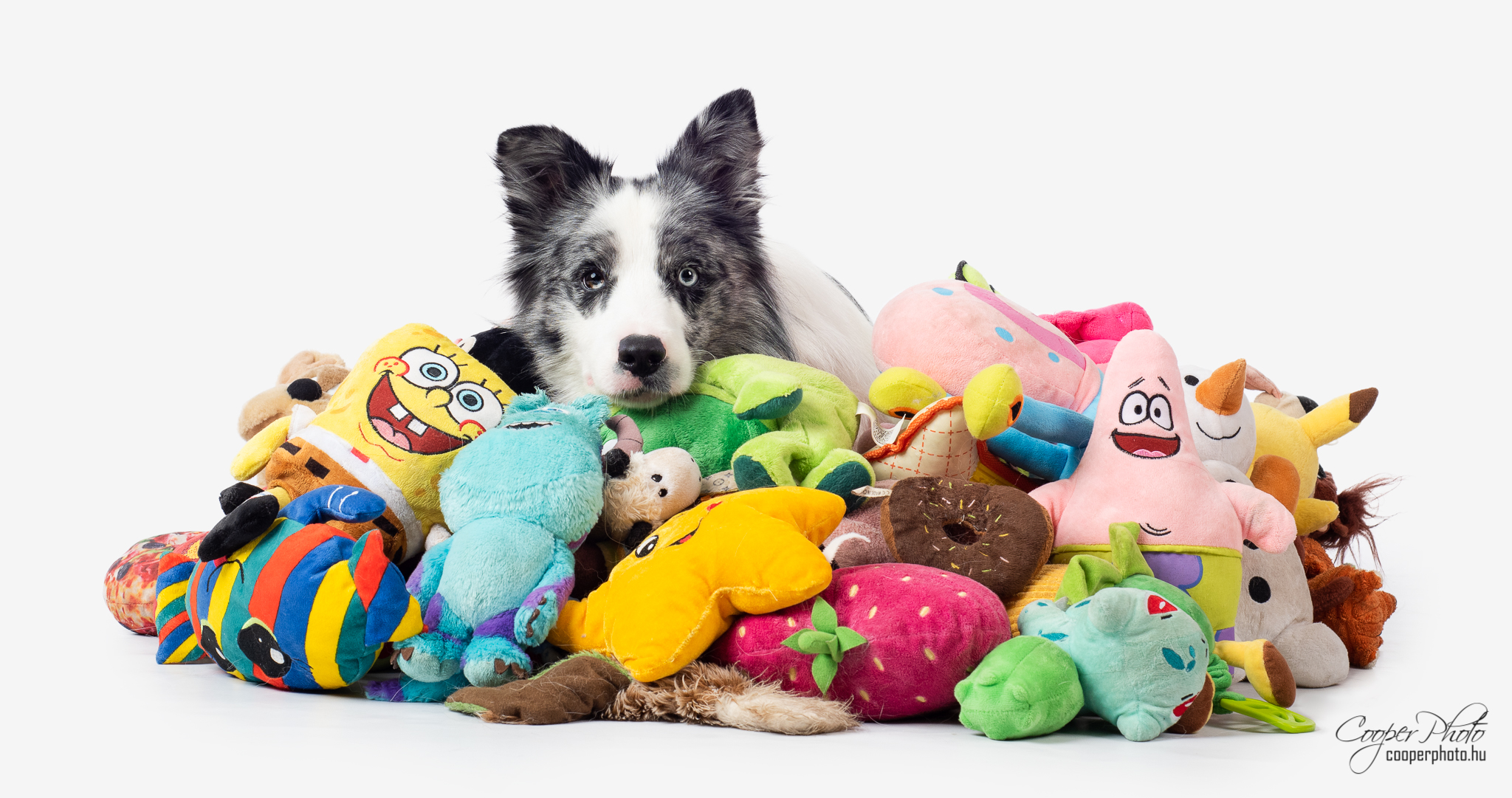 “At first, we hypothesized that developmental factors, such as neuroplasticity during puppyhood, would have played a role in making puppies learn object names at a faster rate, compared to adult dogs. Thus, we recruited for this study puppies and adults”, reports Dr. Claudia Fugazza, leading researcher of this project. “We were surprised to find that, despite the intensive training, most dogs, irrespective of their age, did not show any evidence of learning.

they did not only learn the two toy names but, within the time of the study, they learned between 11 and 37 other novel toy names”, continues the researcher.

Among these 7 dogs, 6 already possessed a vocabulary of toy names when the study began; The seventh dog, named Oliva, did not previously know toy names, but learned 21 in only two months, keeping the pace with the other 6 gifted word learner peers. This may suggest that the exceptional capacity to learn object names does not necessarily presuppose prior experience.

“All the 7 dogs that showed this exceptional talent are Border collies, a breed meant to cooperate with humans for herding purposes” reports Shany Dror, co-author of the study, “but it is important to keep in mind that, within the many dogs that did not show any evidence of learning, there were also 18 Border collies”.

Moreover, in the literature, some dogs of other breeds are reported to have acquired vocabulary knowledge. For example, a previous study found this capacity in a Yorkshire terrier. Although it may increase the chances, being a Border collie is not necessary, nor enough to be a “gifted word learner dog”.

– i.e., why some individuals – humans or other species – are gifted in a given field” concludes Dr. Adam Miklósi, head of the Department of Ethology and coauthor of the study, who thinks that dogs, thanks to their evolution and development in the human environment, constitute the ideal model species to take up the challenge to study the origins of talent and variation across individuals in cognitive capacities.

Once again, the dog, our best friend, may teach us some lessons about ourselves as well.

To recruit more of these rare, gifted word learner dogs for their studies, the researchers of the Eötvös Loránd University have also launched the Genius Dog Challenge a project that already became viral in the social media, like YouTube https://www.youtube.com/channel/UCDvr5quzSS8xmOPOHzMokjA